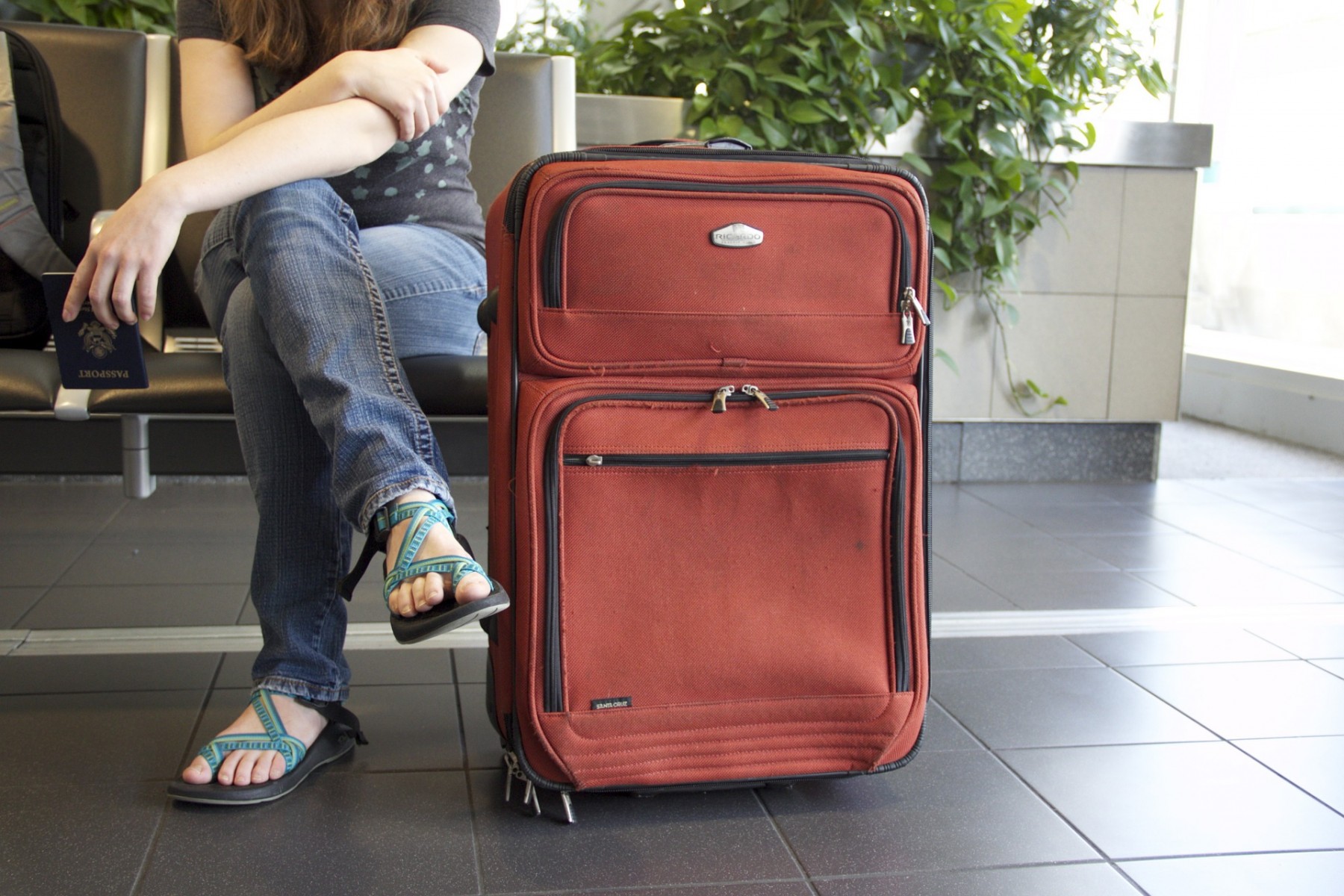 EDMONTON – AMA, Alberta’s largest leisure travel agency and consumer advocate, welcomes today’s introduction of federal legislation to improve air passenger rights for Canadians, but also notes a lot remains to be done to make sure the new system lives up to consumer expectations and what they deserve.

The proposed legislation sets out a clear list of items for which the airlines will be held responsible, and for which consumers can expect fair treatment. But exact terms of what will be covered, and what consumers will be owed in the event something within an airline’s control goes wrong, will be determined through a consultation process.

“This bill is a welcome first step that will finally begin to protect Canadian air passenger consumer rights in a way that’s already being done in other countries,” said Jeff Kasbrick, AMA vice president of government and stakeholder relations. “But the details matter – if something goes wrong, it will be important to spell out if they’ll owe you a cup of coffee, or $500. AMA, working closely with the Canadian Automobile Association (CAA) nationally, will be participating in the consultation process to make sure the consumer interest is paramount when these decisions are made.”

Canadians have been waiting for this news for a while. According to CAA polling, conducted even before a spate of recent incidents, nearly 90 per cent of Canadians said it is about time Canada has its own national airline consumer code. However, changes won’t come immediately; the Canadian Transportation Agency (CTA) will finalize the details.

“The CTA has been in charge of air passenger rights for a long time, and there’s far more that can be done to be more consumer-friendly,” Kasbrick said. “Most Canadians and Albertans have never heard of them, and their process is slow and bureaucratic. They need to step up their game if this system is going to work.”

As the current system exists in Canada, airlines each have their own policies, but it can be hard for passengers to find them and know what their rights are. Passengers can appeal to the CTA. In the European Union, governments have already passed strong consumer protection laws for air travellers.

Precise details will be developed through a regulatory process, including financial compensation under certain circumstances for:

AMA, along with CAA has been advocating for clearer, simpler rules for air passengers for many years, on behalf of nearly 1 million members provincially, 6.2 million members nationally and all travellers across the country.