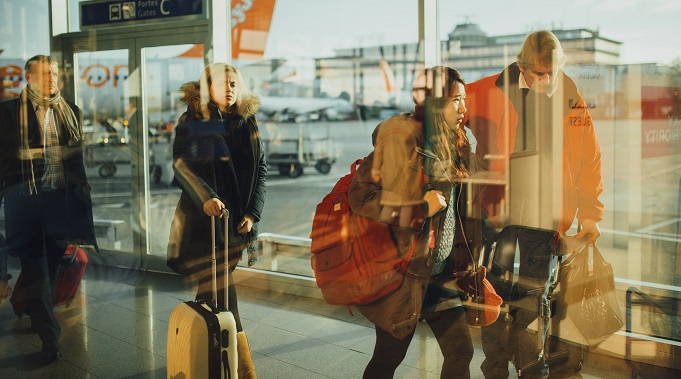 EDMONTON – The Alberta Motor Association (AMA), Alberta’s largest leisure travel agency and consumer advocate, is pleased that some new air passenger rights will finally be in place this summer, while further parts of the new code will come into force at the end of the year.

The federal government announced today that, as of July 15, Canadians will have new rights including: compensation as high as $2,400 will be due for bumping passengers; compensation for lost or damaged baggage; and all communications, including tickets, from an airline will have to contain clear information on passenger rights and how to claim them.

However, AMA is disappointed that the implementation of cash compensation for delays and cancellations, along with the requirement to seat children near their parents at no extra cost, will be delayed until December 15.

“Air passengers deserve peace of mind when they’re travelling, and the new rights package, while far from perfect, is a solid step forward for consumers,” said Michelle Chimko, AMA chief operating officer. “Travellers will benefit from uniform, accessible rules instead of a patchwork of hard-to-find policies created by individual carriers.”

This federal initiative, which AMA has been long advocating for, sets industry-wide standards for passenger treatment, including payouts for delays. However, the proposed rules will in most cases still require travellers to file a claim with an airline in order to get compensation, even when it is obvious a plane was many hours late.

“These new air passenger rights represent a good starting point,” Chimko said. “We’ll continue to advocate and ensure this is only the beginning of the conversation in air passenger protections for Albertans when they’re travelling.”