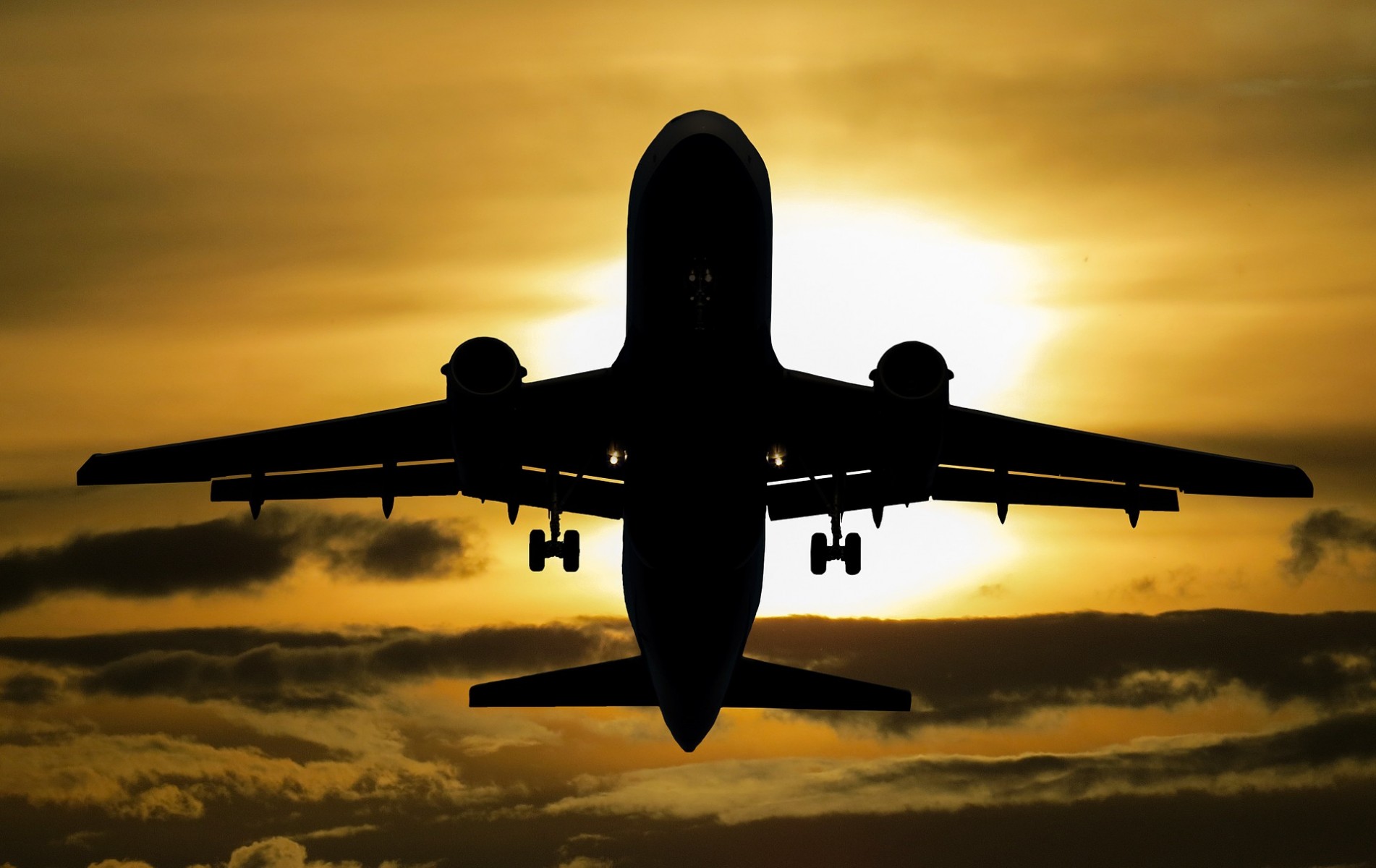 The proposed changes he outlined include:

These are welcome announcements supported by AMA and bring us in line with the United States and the European Union, where governments there have already passed strong consumer protection laws for air travellers.

“For people headed to the airport, a code will help bring them a little peace of mind and take some of the stress out of air travel. Air traveller rights in this country have been grounded for too long. Now that we’re cleared for take-off, we’re looking forward to working with regulators to make sure this commitment turns into a code that will make the travelling experience better for Albertans and for all Canadians,” said Jeff Kasbrick, AMA’s Vice-President of Government and Stakeholder Relations.

Today, Canadian airlines each have their own policies, which are sometimes difficult to find and issues that arise can be difficult to bring to a resolution.

AMA, which has been advocating for air passenger rights alongside CAA – one of the largest leisure travel agency networks across the country – echoed CAA’s optimism on what the new code will mean for travellers.

“Establishing a clear channel for consumer assistance and complaints through a code of minimum requirements will benefit travellers and move us forward and in line with other countries,” said Kasbrick.

A recent CAA poll revealed that 89% of Canadians say a national airline consumer code is important, while 76% thought there should be set rates of compensation to passengers for delayed or cancelled flights.

Contact the AMA Newsroom to request an interview about what this code will mean for Canadian travellers. 1-888-960-NEWS.