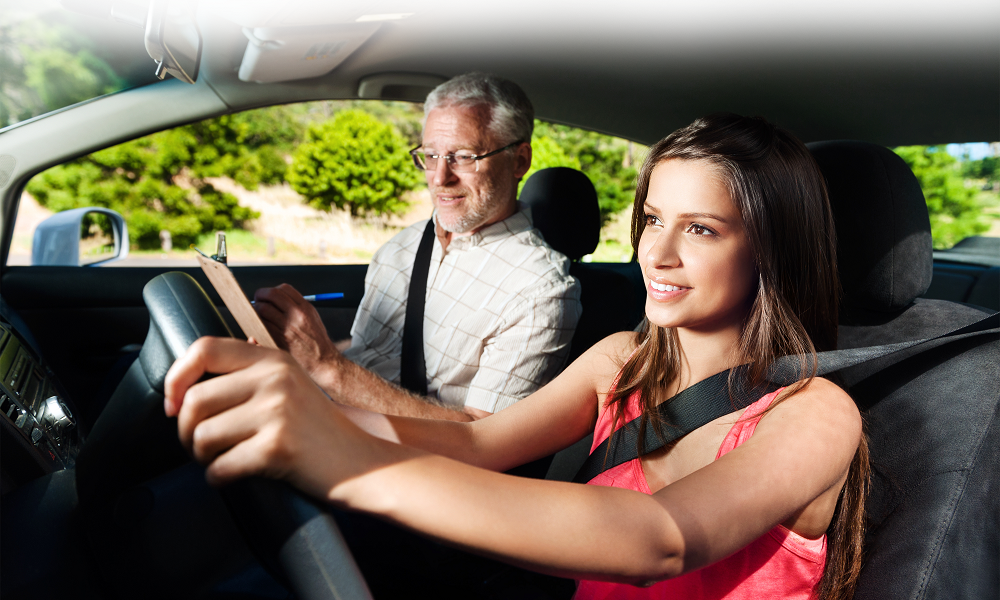 The Alberta Motor Association supports today's announcement by the Government of Alberta to make important changes to the province’s road-testing service.

A key focus for our organization is improving the accessibility, transparency and overall integrity of Alberta’s road-testing process, for the benefit of AMA members and all Albertans alike. Today’s announced changes represent important improvements in each of these areas.

“Learning to drive is a significant and exciting time in someone’s life – but it can also be stressful if the system isn’t user-friendly,” says Michelle Chimko, Chief Operating Officer at AMA. “We believe everyone should be able to schedule a road test conveniently, and wherever they choose. Even more importantly, the road-testing fee should be clearly stated so everyone knows where their dollars are going.”

Currently, scheduling a road test can be difficult depending on a person’s location. It’s also unclear to motorists how the road-test fee, which varies across registry agencies, is broken down. By shifting to a service in which driver examiners are scheduled through a centralized system, at a fixed rate (based on class of licence), new drivers can have absolute confidence in their access to a test and transparency in pricing.

The changes also include the ongoing monitoring and evaluation of Alberta’s road-testing system.

“We can all agree that we want Alberta’s roads to be the safest in the country,” says Chimko. “Today’s announcement helps support this and, as Alberta’s largest and oldest traffic safety advocate, it’s an objective that’s close to our hearts.”