Are Albertans digging in for their winter dream staycation? 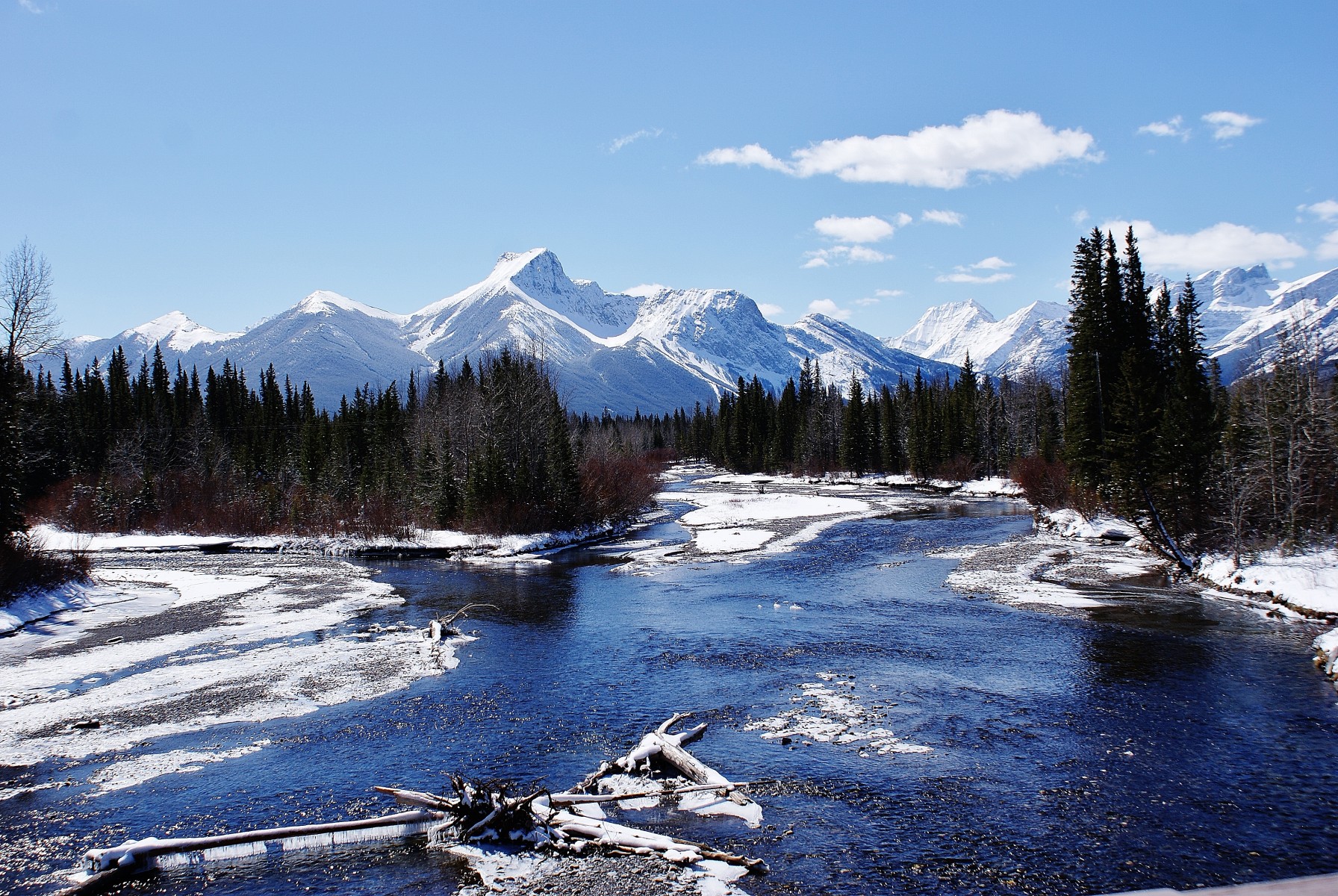 Is our sunshine happiness index in Alberta really linked to the price of oil? Has the slippery Canadian dollar clipped our wings when it comes to Frankfurt flights and Carribean cruises?

In a province where the energy sector has warmed up the winter travel market through the boom years, travellers seem to be settling in for a winter staycation. The only thing missing might be the snow.

"We've definitely seen some shifting trends that seem to connect with the struggling economy," says AMA Travel's Director of Sales, Nikola Berube. "Albertans love to get away in the winter - we need that change of perspective and sense of adventure - but we are seeing a dip in sales for Europe, the USA, even Mexico."

2015 sales to date show a drop of 9% to European destinations and a decrease of 6% for Carribean and Mexico compared to 2014. And with the loonie trading at $0.75 with it's American cousin, trips south of the border have dropped a staggering 16%.

But are Albertans simply flicking on the Netflix and popping some corn? Hardly. AMA sales for member-exclusive priced hotels have shot up 21% for the year and are up 34% in the past three months. Albertans are making tracks into AMA centres for discounted national parks passes and ski passes, which are up 35% this season, even without the wintry weather. And others are taking advantage of low prices in destinations that aren't as tied to the US dollar.

"People are still finding excellent value in Asia, Africa, the South Pacific and South America," explains Berube, "Despite the impact of cheap oil on job security, we've seen no decrease  in travel to those destinations. There are amazing deals on destinations like Vietnam, Ecuador, or Croatia."

Check out the AMA blog for 10 Top Destinations to stretch your dollar.

But the real challenge might be for those travellers who've become hooked on getting ridiculous deals on last-minute all-inclusives. Beyond Alberta, the travel business is booming and we may not see the same kind of inventory being sold off cheap this year. When it reaches that tipping point, many resorts will simply hold back a few empty rooms rather than dropping their rates.

"The impact might be felt next year. If we aren't filling up the planes out of Edmonton and Calgary this year, many of those carriers will pull direct flights next season," says Berube. "And with the US economy rebounding, we're starting to see American consumers heading back to Canada. It's been a record year for Banff and Jasper so people should book now and take advantage of best price guarantees while they can."

Are Albertans digging in for their winter dream staycation?
Newsroom Home
Newsroom Archive