Tow for your 10-speed? There's roadside assistance for that! 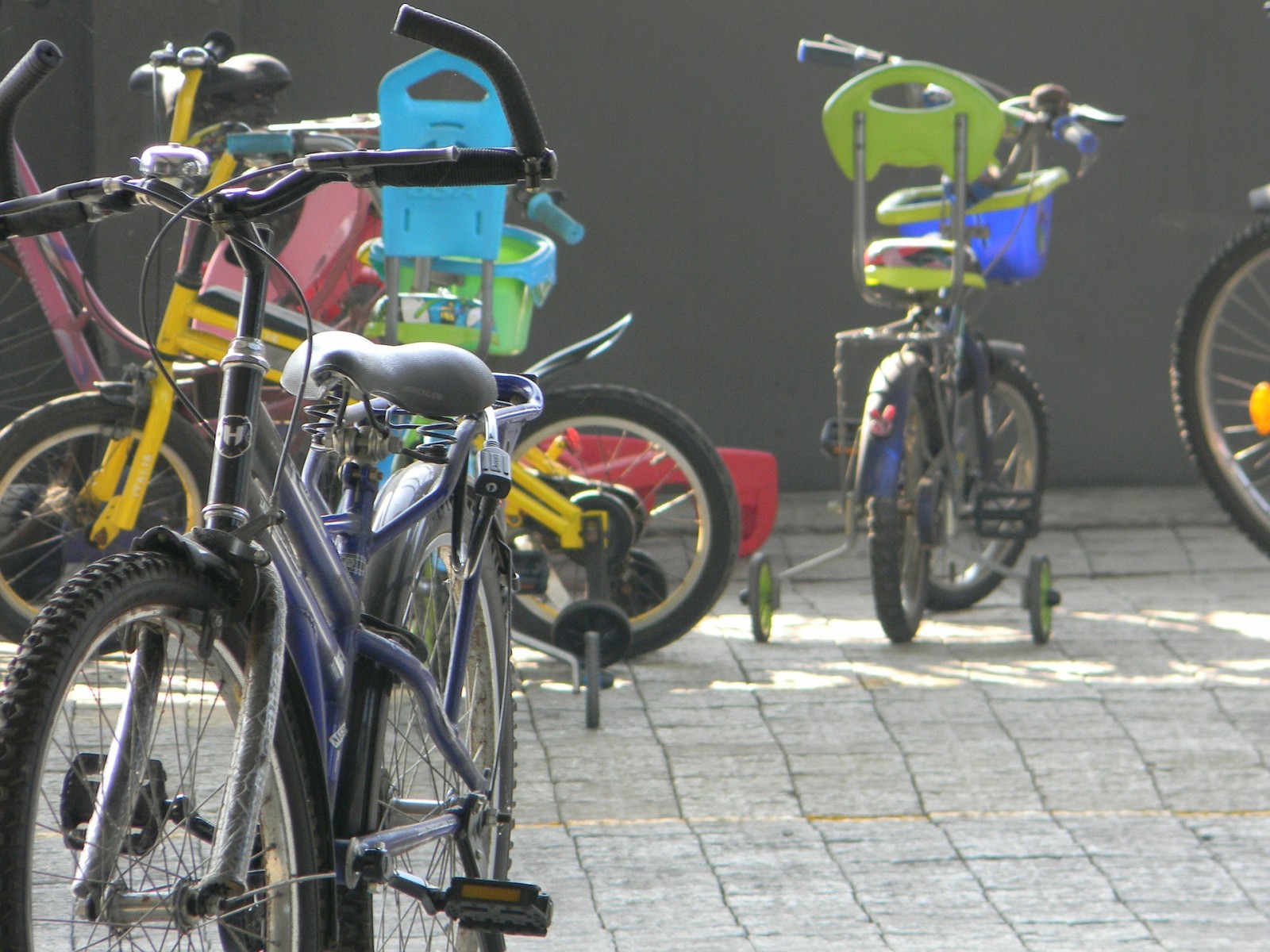 It’s a big deal when you’re finally old enough to hit the road on your own. Suddenly, commuting from Point A to Point B isn’t just a necessity; it’s an adventure.

We’re talking about bicycles, of course, which might as well be Bugattis for all the thrills they bring kids. And when those bikes break down, Alberta’s pint-sized pedalheads can get a tow for their 10-speed just the same way their parents would for a car. Really!

The little-known service is called Bike Assist, and it’s designed to support the province’s flourishing community of cyclists, regardless of age. Very simply, AMA members can use any of their five annual roadside assistance calls to get help when their bicycles let them down. And for members with Plus or Premier memberships, Bike Assist also covers their children, aged 15 and under, who are enrolled in our Kids Go Free service. (In Alberta, there are more than 560,000 youths aged five to 15 – prime-time for living life behind handlebars.) 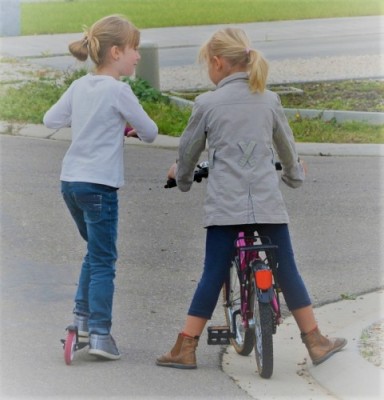 “We understand that a car or truck isn’t everyone’s first choice for getting around. That’s why we design our roadside assistance around members, not motors,” says Ryan Lemont, Manager of Fleet Operations-Edmonton for the Alberta Motor Association (AMA). “In fact, AMA doesn’t discriminate between vehicles and bicycles when prioritizing calls; all we see are people who need our help.”

Unfortunately, most Albertans don’t think of AMA when their bike is misbehaving. Although this month marks the five-year anniversary of Bike Assist in the province, a new survey finds just 15 per cent of AMA members know of its existence. Given that seven in 10 Albertans own a bicycle and could potentially benefit from the service, we’re working hard to raise awareness.

“We’ll deliver air for flats, fix chains that have fallen off, tighten loose handlebars and pedals, or even tow the bike if it needs more help than we can provide,” says Lemont. “We just need to be able to reach you from an accessible public road. We love adventure as much as the next guy, but our tow trucks aren’t big off-road thrill-seekers.”

Source: AMA survey fielded April 30-May 5, 2017 with an online panel of 2,243 AMA members across the province. Results are weighted to reflect the population.

Visit justacard.ca for details on why you don't need a car, just a card!

Tow for your 10-speed? There's roadside assistance for that!