Whoa, Canada! Albertans urged to stay safe as they hit the road for country’s 150th 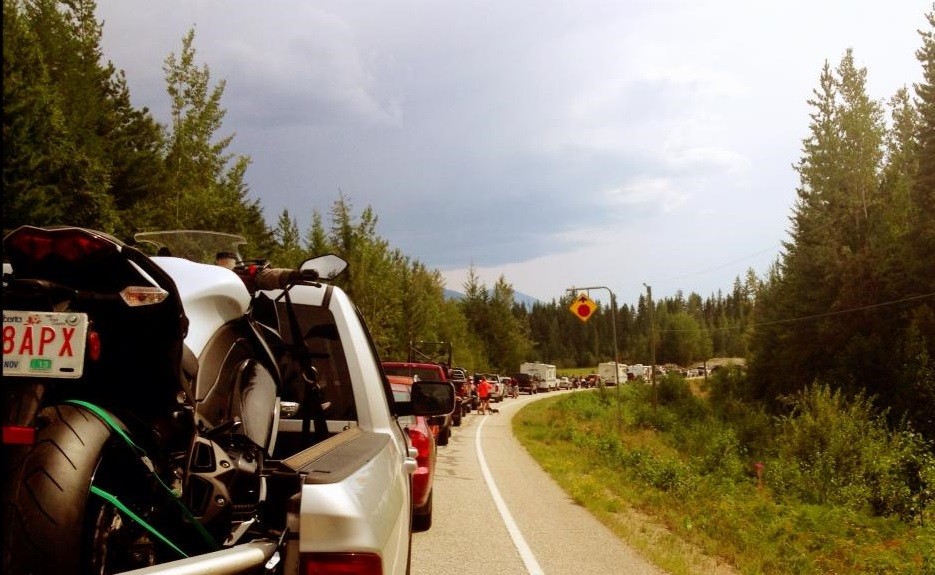 As Albertans prepare to celebrate Canada’s 150th, the Alberta Motor Association (AMA) is forecasting one of the busiest long weekends of 2017 on major roadways. In addition to the usual holiday traffic, motorists will contend with an influx of patriotic road-trippers: 46 per cent of Albertans plan to celebrate the 150th outside their home city sometime this year – and among those not living in Calgary or Edmonton, that proportion climbs to 54 per cent.

“Holiday weekends see an alarming spike in fatal collisions – an average 18 per cent higher compared to non-holiday weekends. Let’s celebrate Canada’s 150th with our famous Canadian courtesy and patience; make sure you plan ahead and drive with safety front of mind,” says Jeff Kasbrick, vice-president of government and stakeholder relations for AMA. “Road deaths linked to speeding, impaired driving and distracted driving are all preventable if everyone takes responsibility behind the wheel.”

Nearly seven in 10 Albertans who plan to travel this year say a road trip will be part of their itinerary. The AMA Survey of 1,795 adults finds the top draws for Canada Day celebrations are National Parks (31 per cent), followed by B.C. (14 per cent), Ottawa (10 per cent), the Maritimes (eight per cent) and “other parts of Alberta” (seven per cent).

“We want traffic safety to be as Canadian as the Log Driver’s Waltz and hockey hair,” says Kasbrick. “At the end of the day, everyone has the same goal in mind for our country’s 150th: a great celebration with family and friends, and for people to arrive home safely afterward. What’s more Canadian than that, eh?”