Circle of support as Alberta businesses fight to recover 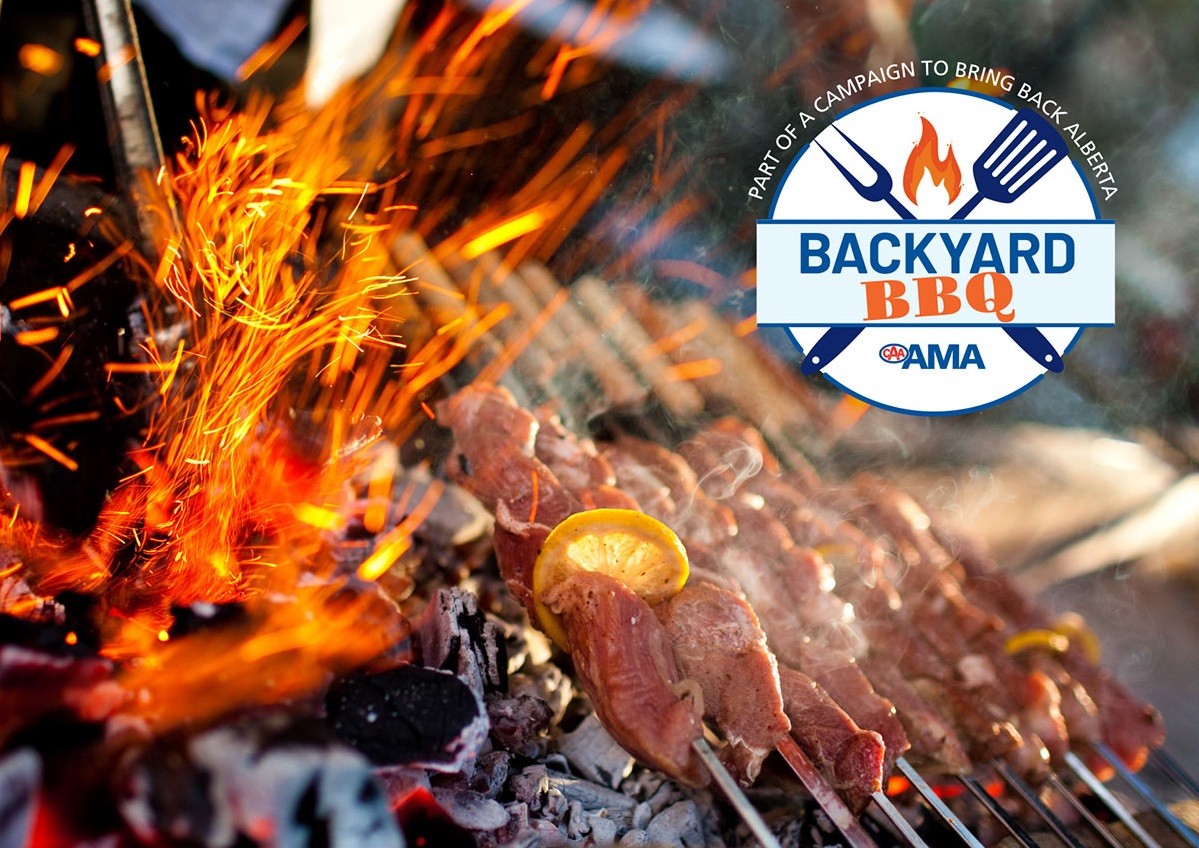 Just 18% of small businesses in Alberta have seen sales return to normal—the second-lowest rate in the country.* But even through their struggles, the province’s retailers, growers and producers are still keen to support their community.

And Albertans are responding in kind.

In May, the Alberta Motor Association partnered with small businesses across the province to create AMA’s Backyard BBQ, a Facebook group encouraging people to use locally grown and raised products. More than 4,300 Albertans answered the call by joining the group—and the partners paid that support forward by making a combined donation of more than $16,000 to the province’s food banks.

“Over a summer of being distanced, this online community brought people closer than ever to the growers, producers and retailers who help put food on Alberta tables,” says Jane Flower, Vice-President of Brand & Member Experience at AMA. “It was heartening to see the surge of support for local businesses, and the generosity of those businesses in return.”

The province’s chicken farmers were among the hardest hit in the early days of the pandemic, with illness at processing plants leading to bottlenecks. Being able to interact with Albertans, and share their own stories, was especially important.

“Connecting directly with consumers in a meaningful way, and supporting Albertans in need, was just the right thing to do. Through the Backyard BBQ, we were able to live-stream farm tours, answer questions, and introduce people to the farmers behind their food,” says Jason Born, Chair of Alberta Chicken Producers, a BBQ sponsor. “All of our farms are family farms and care is at the heart of what we do. The opportunity to help bring a community of people together and give back was something we were happy to be a part of.”

Food banks were similarly placed under enormous pressure in early 2020, as the province faced record unemployment. Now, as many Albertans near the end of government relief programs, the Edmonton Food Bank is expecting a second wave of need.

“Heading into a very uncertain season, it’s important to be prepared,” says Marjorie Bencz, Executive Director of Edmonton's Food Bank. “We’re grateful for the support we’ve received from small businesses, and from Albertans at large, through the Backyard BBQ. Every little bit helps us ensure no family goes hungry.”

To schedule an interview with Jane Flower, please contact the AMA Newsroom.