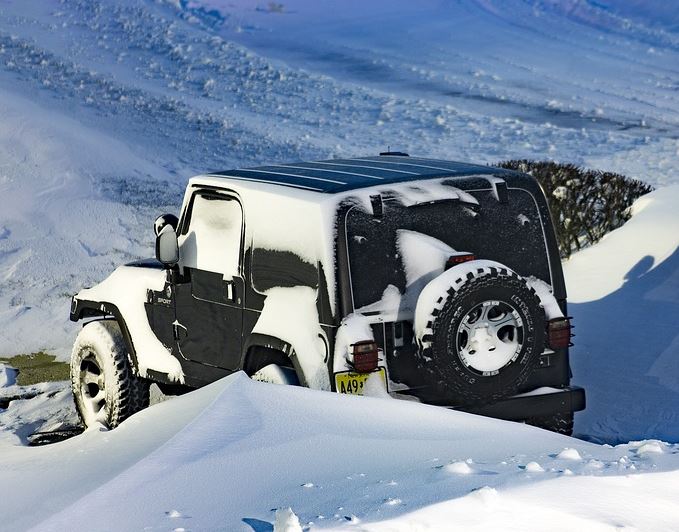 After being spoiled with last year’s mild winter, Albertans are getting an unwelcome reminder about the risks of leaving their cars unplugged. On Monday, AMA responded to nearly three times the number of Battery Service calls than a normal winter day. By Tuesday, that volume had climbed to four times the usual amount -- the highest demand in a 24-hour period since March 2014!

“When temperatures drop below -15C, plugging in your vehicle can mean the difference between an engine that starts and one that doesn’t,” said Randy Loyk, a Manager in Automotive Services at AMA. “It’s a small preventative step that makes a huge difference in this bitter cold.”

On both Monday and Tuesday, AMA rescued almost twice the volume of members compared to a normal winter. Requests for tire service and tows were also nearly double their typical rate due to icy road conditions. And if Wednesday's early volume is any indication, it's likely AMA will break its all-time record of single-day Battery calls, set in January 2012.

To steer clear of winter woes, AMA recommends the following: