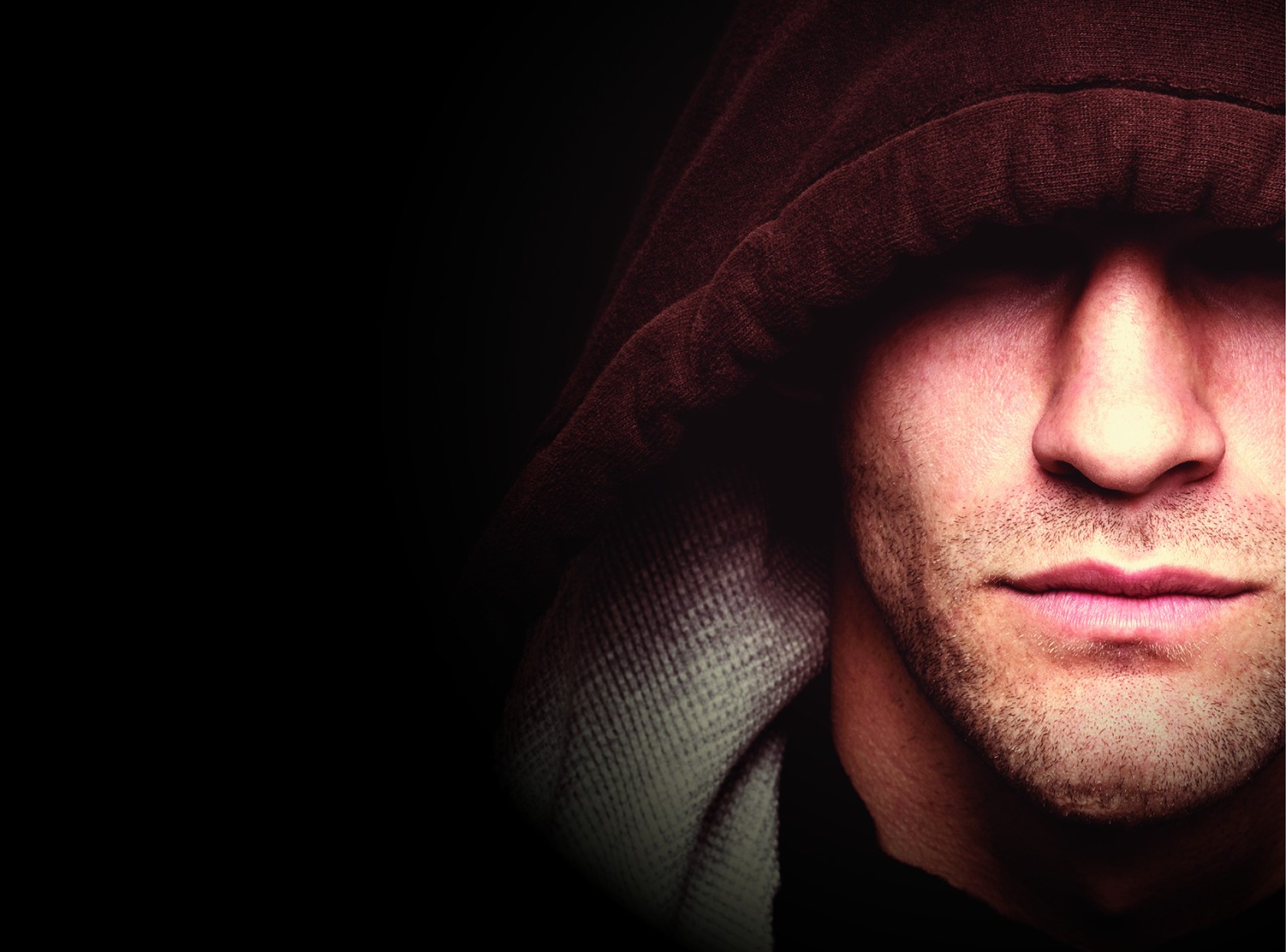 As our annual shredding events kick off, the Alberta Motor Association is warning Albertans about the very real threat of identity crimes throughout the province. In fact, when Maclean’s magazine published its Most Dangerous Cities 2016 list, Alberta locales landed in the dubious top three for both identity theft and identity fraud.

“Identity crime is unfortunately something many people don’t think about until they’re a victim of it,” says Jeff Kasbrick, spokesperson for AMA. “The reality is that every year, thousands of Canadians spend more than $150 million out-of-pocket trying to restore their good name after experiencing identity theft. That’s why AMA hosts free shredding events, and includes identity-theft expense coverage with all of its home insurance policies.”

When it comes to identity theft (acquiring someone’s personal information for criminal purposes), the Dangerous Cities rankings – based on the latest available Statistics Canada data – show Red Deer has the third-worst rate in the country, at 31.97 incidents per 100,000 people; Sherwood Park ranks seventh at 23.67 (by comparison, the national average is 6.96). For identity fraud (deceptive use of someone else’s identity information in connection with fraud), Sherwood Park has the third-worst rate, at 96 incidents per 100,000, while Red Deer has the fourth, at 87.18; the national average is 32.65.

A recent AMA survey found six per cent of AMA members have been victims of identity theft; six per cent have a close friend who was a victim; and eight per cent have a family member who was a victim. AMA’s spring shredding events, open to members, are one of the ways the Association is helping Albertans protect their personal information. We’ve also added a Secure Document Disposal service to our centres year-round, allowing members to safely and easily discard sensitive records such as bank statements, credit card bills and other high-risk documents.

“In the worst-case scenario, criminals won’t just take over your bank account; they could take over many aspects of your life,” says Kasbrick. “Anything that lists detailed personal information, such as credit card numbers, financial accounts, maiden names, social insurance numbers – including your child’s social insurance number – should always be disposed of in a secure way.”

Here’s how other Alberta cities rank among the largest 100 cities and police districts:

AMA’s tips for protecting your identity: