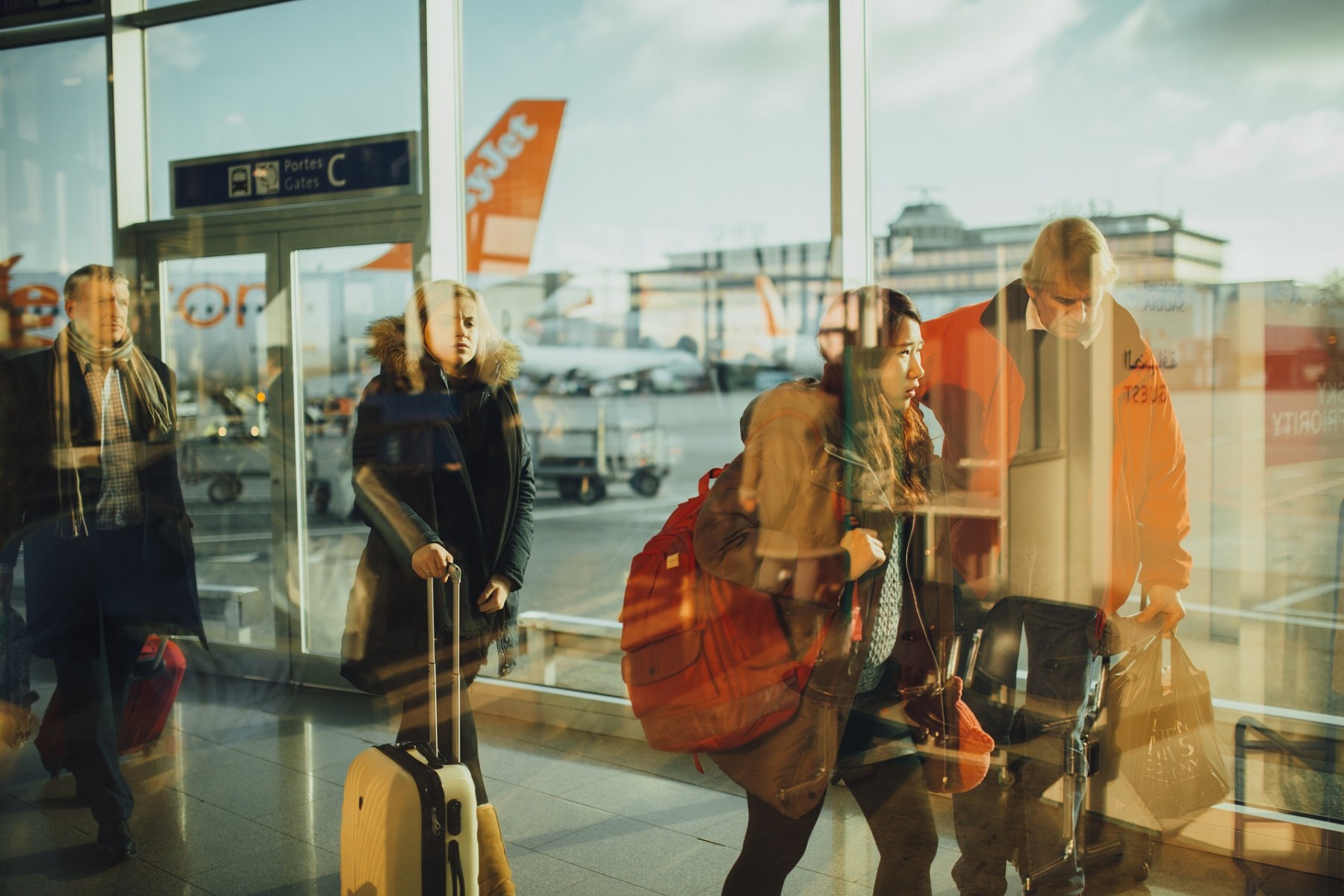 AMA: “Albertans deserve to be protected.”

It’s hard to claim your rights when you don’t know them – and a survey released today by the Alberta Motor Association (AMA) finds more than half of Canadians (56%) still don’t realize they have new protections as air passengers.

Heading into the busy holiday travel season, this is a serious concern.

“Families save for months to go on vacation or to be reunited with loved ones for the holidays. They have every right to expect proper treatment, and to be protected if things go wrong,” says Michelle Chimko, Chief Operating Officer at AMA. “More needs to be done to communicate Canada’s new air passenger rights, so everyone understands the new system and knows how to file a claim.”

In July, the government of Canada announced the first phase of an air passenger rights regime that includes compensation as high as $2,400 for being bumped from an overbooked flight, more money for lost or damaged baggage, and a requirement that airlines provide travellers with plain-language communications on their rights on all itinerary documents.

A second, bigger bundle of rights will be introduced Dec. 15. The new protections include cash compensation for long delays and cancellations; a requirement for airlines to rebook or refund travel that’s delayed more than three hours or cancelled, in certain circumstances; and a requirement to seat children under the age of 14 near a parent/guardian at no additional cost.

“Some of life’s biggest moments are made possible by air travel. It’s not acceptable for people to assume there’s no recourse when things don’t go as planned,” says Chimko.

“This isn’t a gold-standard package and there are certainly places for ongoing improvement. AMA will continue to represent the interests of travellers by tracking the regime’s effectiveness and ensuring accountability. Because Albertans deserve to be protected.”

If an airline doesn't respond to a passenger’s claim accordingly, travellers are encouraged to visit the Canadian Transportation Agency to file a complaint. More information can be found on AMA’s website.

The survey was fielded Nov 27 to Dec. 4 by AMA’s parent club, the Canadian Automobile Association, and is based on responses from more than 1,500 Canadians. A probability sample of the same size would yield a margin of error of +/-2.5%, 19 times out of 20. 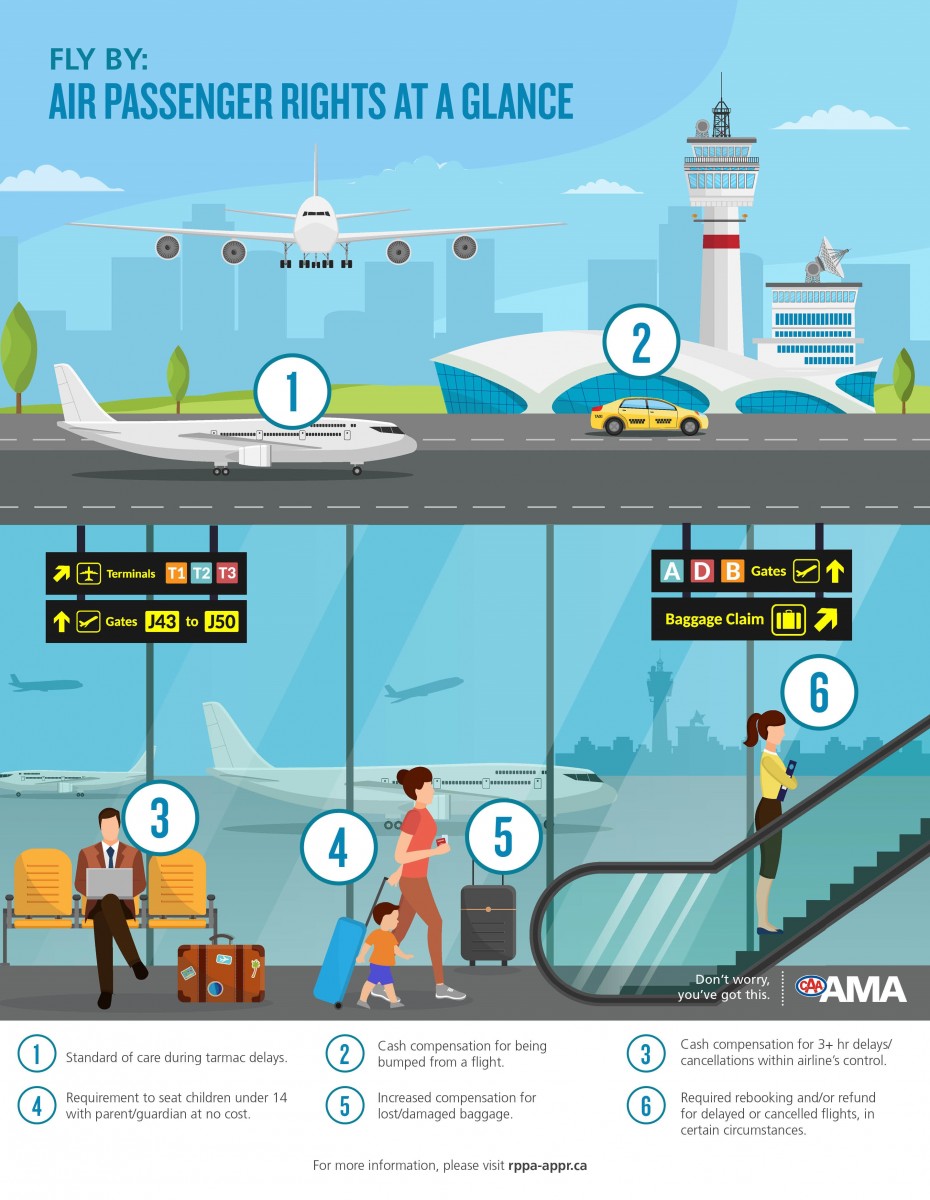 AMA operates Alberta’s largest leisure travel agency and is the province’s leading consumer advocacy organization, representing more than 975,000 members. As a leading advocate for traffic safety, travel and consumer protection and crime prevention, AMA represents the interests of its members to industry and all levels of government and helps protect the things they care about most. Visit ama.ab.ca to learn more about AMA’s products, services and member advocacy efforts.