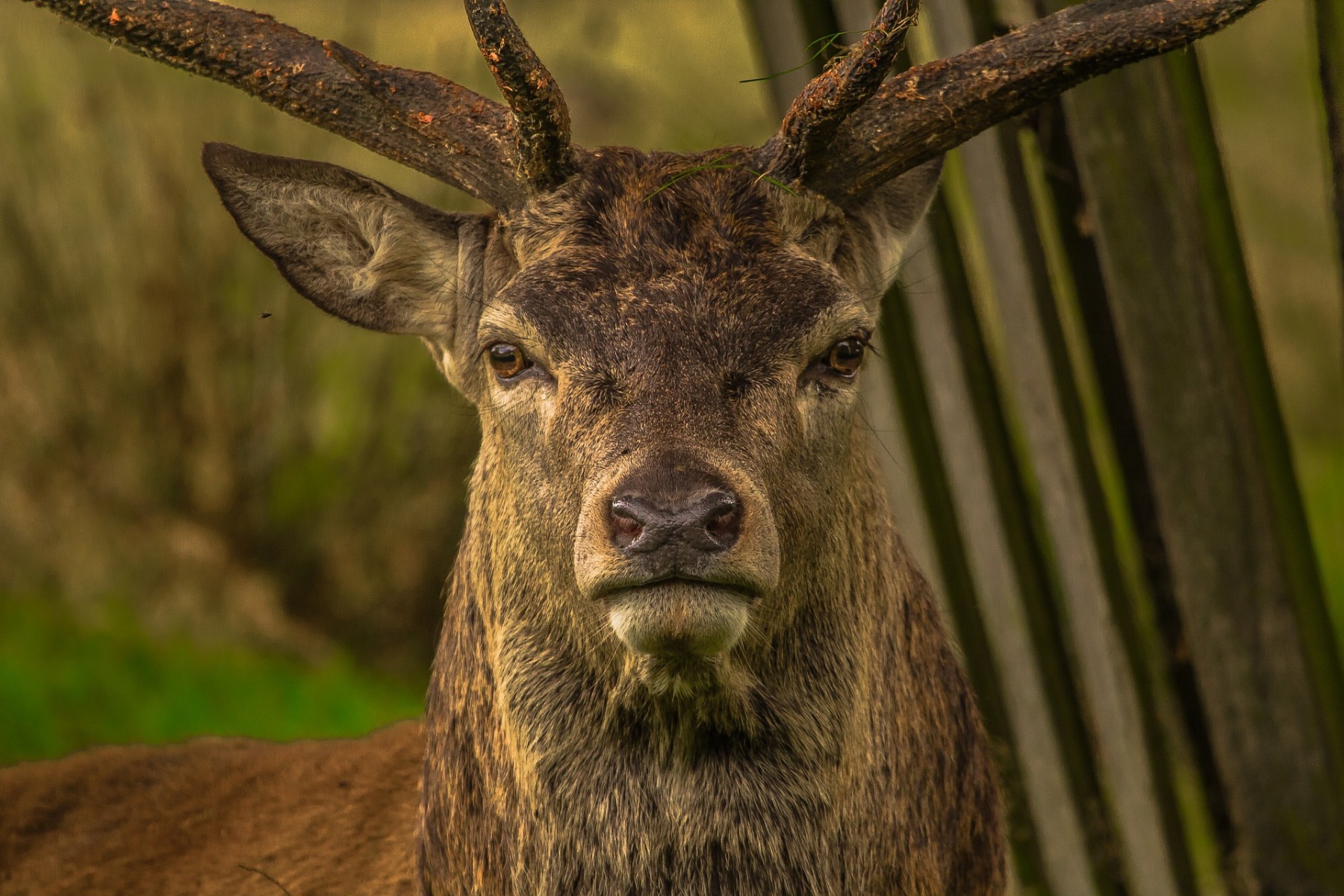 As Albertans prepare to turn the clocks back, AMA is urging motorists to be mindful of a somewhat risqué risk: amorous animals. The end of Daylight Saving Time on Sunday, Nov. 6 means dusk will come an hour earlier, placing commuters on the road at a time when deer and other wildlife are most active: dusk until midnight.

“Wildlife mating season, in combination with attraction to road salt and long stretches of highway that are clear of snow, makes October through January the highest-risk period for wildlife collisions,” said Rick Lang of AMA. “Factor in the end of Daylight Saving Time, when it gets darker earlier – about 4:50 p.m. instead of 5:50 p.m. – and motorists will need to exercise even more caution on highways and rural roads.”

According to the Wildlife Collision Prevention Program, about 80 per cent of wildlife-vehicle collisions involve deer, with the peak time being November – a period in which the rut (mating season) sees those animals acting on biological urges and paying less attention to traffic. Other wildlife who mate around this time include moose, bighorn sheep and mountain goats.

And much like human relationships, animal attraction comes at a high price.

Researchers at the Miistakis Institute looked at 12 years of data for a short section of Highway 3 in Alberta and pegged the annual cost of wildlife collisions at nearly $1 million dollars – a figure that accounts for property damage, human injury, fatalities and lost hunting revenue. And that’s just a 44 km stretch of a single highway.

Because it’s easier to control driver behaviour than that of wanton wildlife, AMA recommends several steps for reducing risk:

Contact the AMA Newsroom to request an interview about road or pedestrian safety: 1-888-960-NEWS or ama.newsroom@ama.ab.ca

The Alberta Motor Association (AMA) is among the largest membership organizations in Alberta, representing more than 950,000 members. As a leading advocate for traffic safety, travel and consumer protection and crime prevention, AMA represents the interests of its members to industry and all levels of government and helps protect the things they care about most. Visit ama.ab.ca to learn more about AMA’s products, services and member advocacy efforts.