"You’d be surprised how many drivers don’t realize they’re driving in the dark with their taillights off." 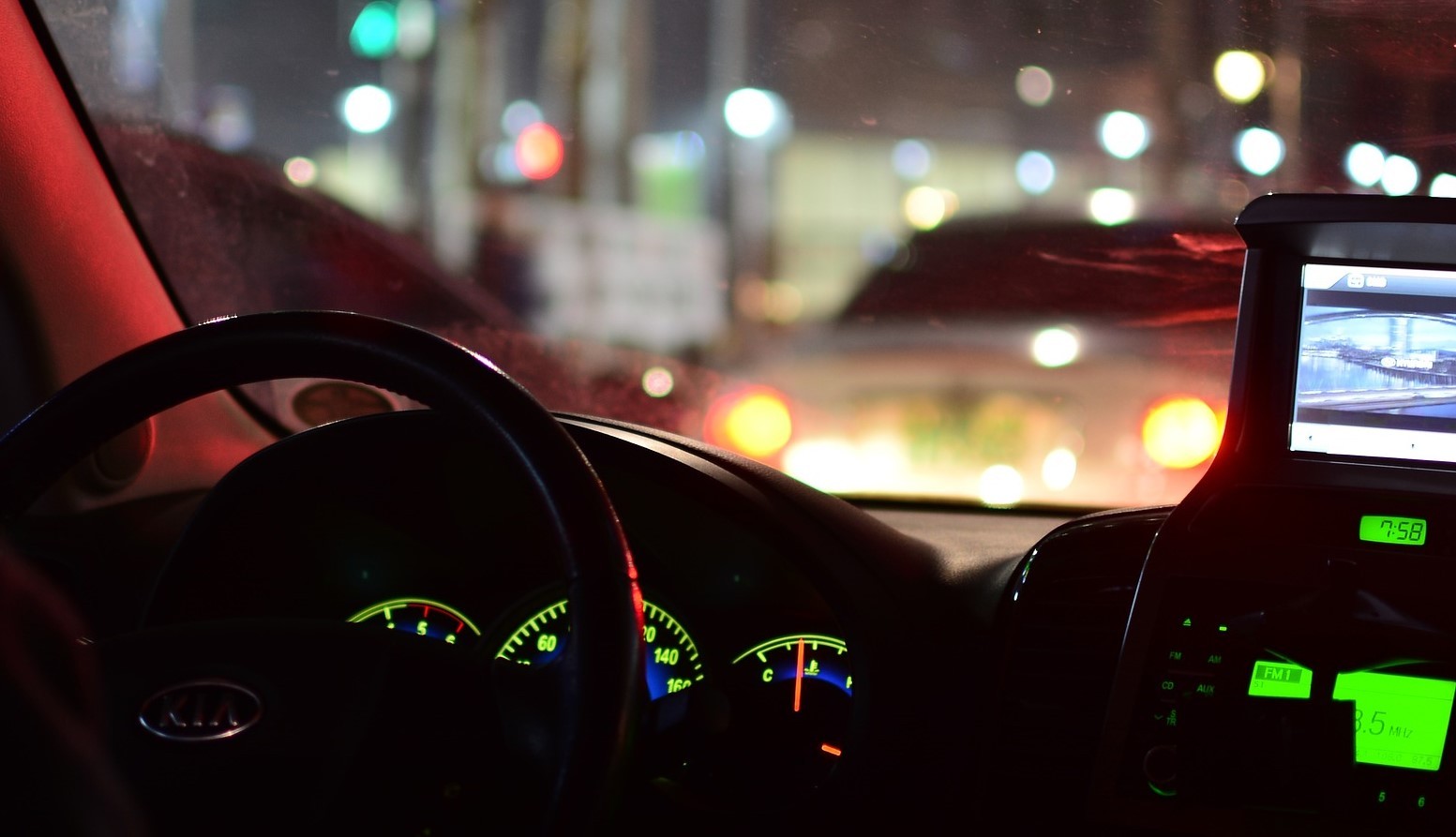 Daytime running lights are leaving many drivers in the dark, in large part due to deceptive dashboards, cautions AMA.

In the “old days,” a dim instrument panel served as a reminder to motorists that their headlights weren’t engaged. But in many modern vehicles, the panel is backlit any time the engine is running. The result? Roadways dotted with vehicles that, before sunrise and after sunset, are virtually invisible from behind because people unwittingly rely on the muted glow of daytime running lights – which, on most cars, don’t include the rear lights.

“This is certainly a pet peeve for a lot of drivers,” says Rick Lang, Operations Manager of AMA Driver Education. “But more than that, it’s a year-round safety issue. Everyone is vulnerable when you have phantom vehicles that, in early morning and late-evening, are shrouded in the dark until it’s too late.”

Daytime running lights have been standard in Canada for nearly 30 years, but only for the front of vehicles. Canadian studies show they can reduce crash incidence by up to 15 per cent during the day. Of course, rear illumination is critical at night, when motorists are presumed to engage their full lighting system. The irony is that daytime running lights – designed to improve visibility – can inadvertently put drivers at risk, if deceptively lit dashboards lead them to believe their full lighting system is engaged.

“You’d be surprised how many drivers don’t realize they’re driving in the dark with their taillights off,” says Lang, adding that education is key.

“Many cars have an ‘auto’ option that uses sensors to swap between daytime running lights and a fully engaged headlight system; it’s just a matter of turning that setting on. For drivers that don’t have the ‘auto’ option, keeping the headlights in the ‘on’ position while driving is the safest bet. Becoming familiar with the way your lights behave is important, particularly now as the number of daylight hours begins to drop.”

To request an interview with an AMA spokesperson, please contact the AMA Newsroom at 1-888-960-NEWS or ama.newsroom@ama.ab.ca.