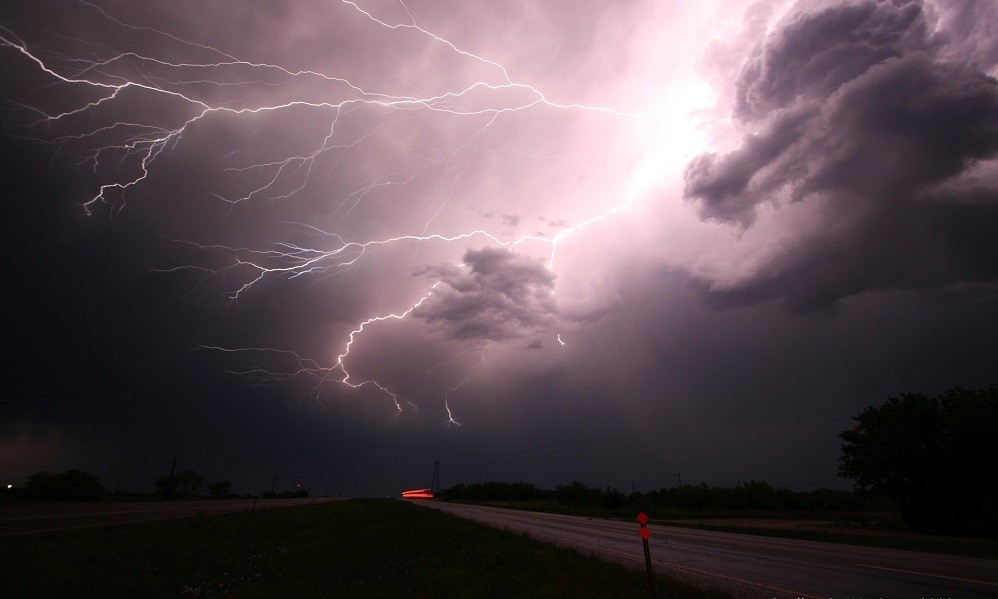 EDMONTON, AB — AMA Insurance is warning Albertans to be on the lookout for storms this summer, as severe weather has been getting more frequent and more destructive in recent years.

More than $5 billion in insured damage related to summer storms (wind, hail and rain-related flooding) was caused in the province between 2010 and 2017. Even after adjusting for inflation, that’s more than four times the amount of damage from 2002-2009, and it’s 61 per cent of all storm-related damage done across Canada since 2010, meaning that Alberta suffers more damage from storms than all the other provinces combined.

“Albertans are being affected more and more by storms, but we’re not sure that they’re always aware of how much risk there is for their properties or vehicles to be damaged,” said Ted Koleff, Vice-President of Claims for the Alberta Motor Association Insurance Company. “We want people to understand how much damage severe weather causes in Alberta so they can take steps to make sure it doesn’t happen to them.”

In fact, severe weather events and storms have wracked Alberta in recent years. Here are some facts:

While there’s nothing Albertans can do to control the weather, there are plenty of steps we can take to help prevent damage from summer storms. But the most important one is knowing that a storm is on the way.

“Parking your car under cover, tying down the lawn furniture and double checking your sump pump are all great ideas, but in order to do them, you need to know a storm is coming,” Koleff said. “That’s why we’re encouraging our friends across the province to take steps to get weather alerts on your phones, through your apps or in your email, so you can be prepared when a storm is on the way.”

If the weather app that comes with your phone doesn’t allow you to set up severe weather alerts, Accuweather, the Weather Network and the Weather Channel all have apps that do. In addition to checking the forecast and tuning in to your local radio or television station, the Environment Canada website will list weather alerts in your area. You can also sign up for alerts from the Alberta Emergency Alert system.

For more information, or to request an interview with Ted Koleff, VP Claims for AMA Insurance, contact: