Top 5 Destinations for Albertans in 2017 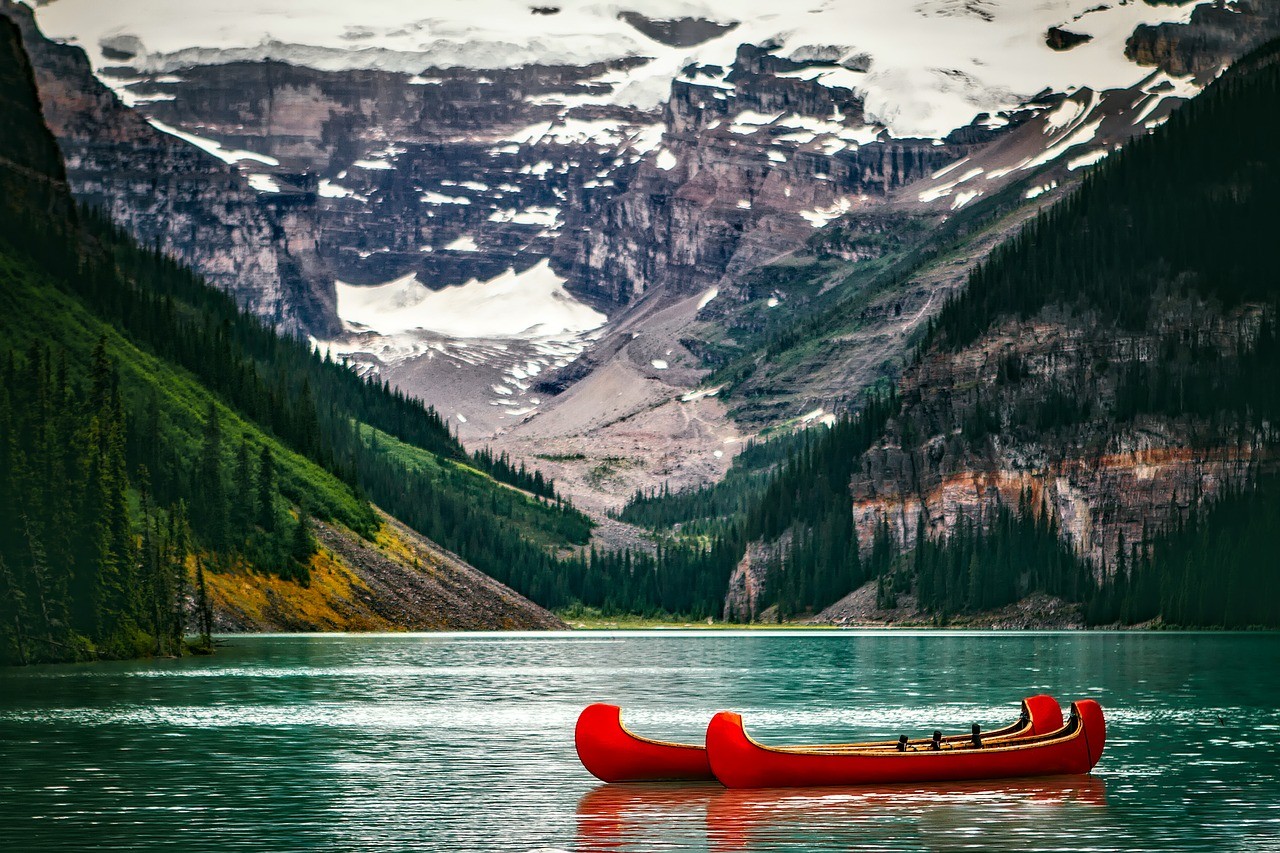 * Vacation spending isn't suffering due to the economy

According to the AMA 2017 Travel Intentions Survey results, released today, of the three quarters of Albertans planning to travel in 2017, 68 per cent intend to do so right here in Canada. The United States trails at a distant second, making the list for 48 per cent of travelers, followed by Mexico, the Caribbean and U.K. at 19 per cent, 16 per cent and eight per cent, respectively.

“It’s too early to know what effect, if any, changes in the U.S. could have on people’s travel plans. What’s very obvious, however, is that Canadian holidays are top of mind for Albertans,” says Nikola Berube, Director of Sales for AMA Travel. “In 2016, domestic hotspots like Jasper and Banff were sold out nearly the entire summer, and we’re already seeing the same trend for 2017. That’s why we’re encouraging everyone to book early for destinations like National Parks, Victoria, Vancouver, Toronto, Montreal and Halifax.”

Both the New York Times and Lonely Planet placed Canada at the top of their lists of places to visit in 2017. The Times waxed poetic about our “cosmopolitan cities and barely explored natural wonders,” while Lonely Planet praised our “impeccable politeness,” fusion food scene, and “mysteriously underrated wine.”

For Albertans, however, travel this year will be primarily motivated by two factors: weather and loved ones.

AMA also asked Albertans about Canada’s 150th and found that 46 per cent of people plan to travel outside their city of residence for the country’s anniversary celebrations. The top draws are National Parks (31 per cent), followed by B.C. (14 per cent), Ottawa (10 per cent), the Maritimes (eight per cent) and “other parts of Alberta” (seven per cent).

Top 5 Destinations for Albertans in 2017