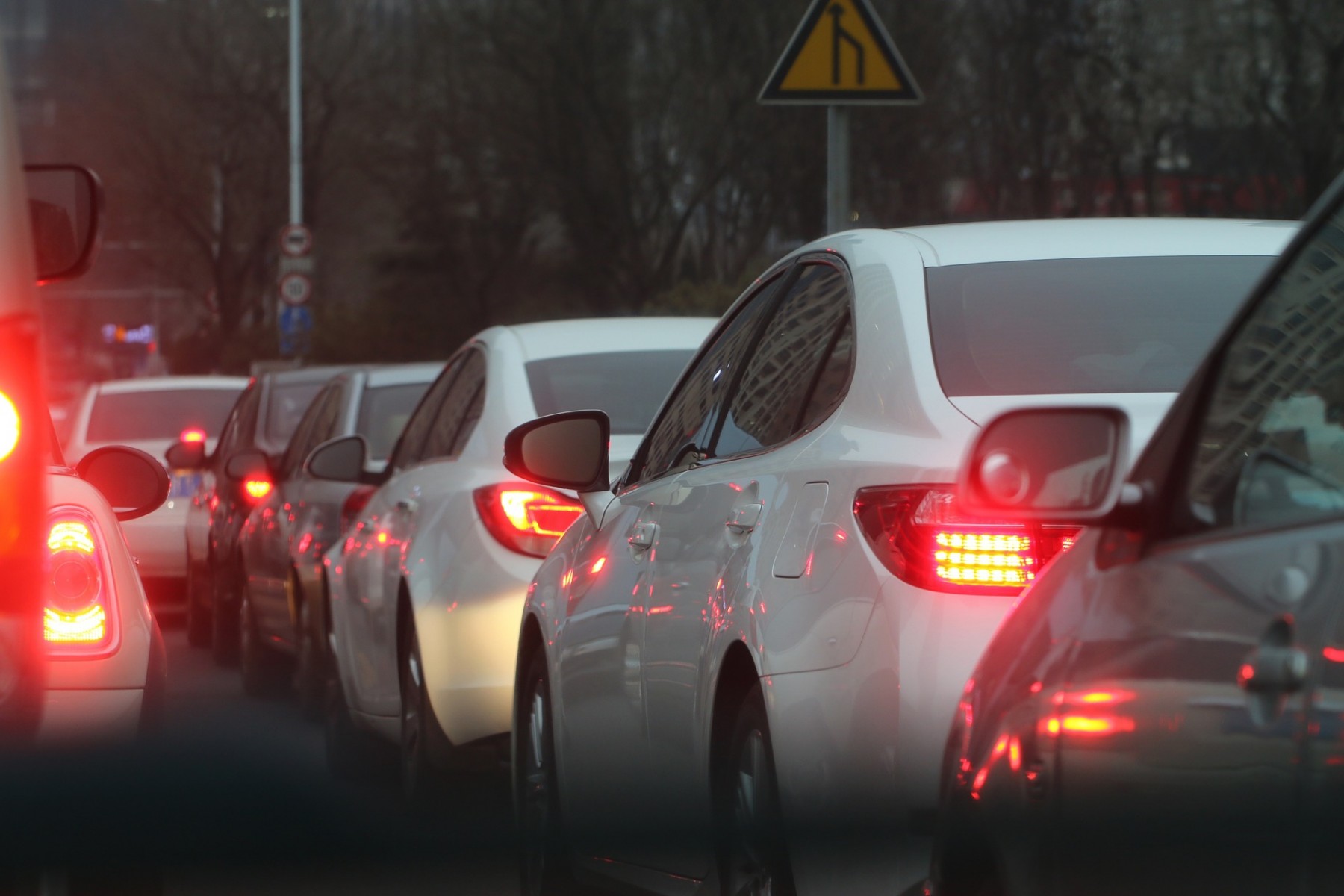 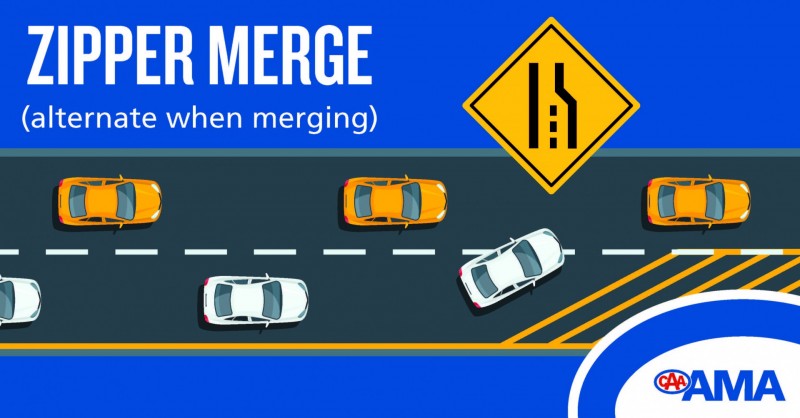 When a sign warns of a lane closure ahead, there are motorists who immediately merge into the bottleneck (sometimes called the ‘line-uppers’), and there are motorists who zip to the front and merge at the last minute (often considered the ‘cheaters’). Both driver-types are equally convinced that their way is best. But who’s right?

“Merging methods are highly debated among Alberta motorists,” says Jeff Kasbrick, Vice-President of Government and Stakeholder Relations at AMA. “But if you ask transportation specialists, they’ll tell you the best approach is the one that benefits everyone: a zipper merge.”

A zipper merge is when motorists use both lanes of traffic until the defined merge area, then alternate in zipper fashion into the open lane. Studies show that this method can decrease traffic congestion by as much as 40 per cent, reduce the speed differential between lanes, and foster a sense of fairness that all lanes are moving at the same rate. In other words, “cheating” with a late merge is a good thing – but only when everyone abides by the zipper.

“When traffic isn’t backed up and an early merge makes sense, drivers should do so,” says Kasbrick. “But in times of heavy congestion, using both lanes – followed by an orderly zipper merge – improves safety and efficiency.”

The CAA Canadian National Bottleneck Study, released today, finds bottlenecks are the single biggest contributor to road delays, far outpacing traffic collisions, weather and construction. They affect Canadians in every major urban market, increasing commute times by as much as 50 per cent.

Calgary drivers spend on average an extra 18 minutes stuck in traffic every day, according to the study. The worst of the congestion is at a pair of Crowchild Trail bottlenecks – at 24th Avenue and between University Dr NW and Memorial Drive NW – that result in an additional 1.42 million kg of CO2 emissions annually, 150,000 hours of driver delay and $4.34 million in lost time per year.

Similarly, congestion in Edmonton adds on average an additional 13.7 minutes of travel time per day. A bottleneck on Gateway Blvd between Whitemud Dr and 34 Avenue is among the culprits, resulting in an additional 966,000 kg of CO2 emissions, 92,000 hours of driver delay and $2.65 million in lost time annually.

“Nearly two-thirds of Canadians believe traffic is getting worse in their city,” said Kasbrick. “Although Alberta’s bottlenecks didn’t land among the worst-20 nationwide, Alberta commuters clearly know the pain of being stuck in traffic.”

1.8 million – Number of Albertans who commute to work

83 – Percentage of Edmontonians who commute by car, truck or van

77 – Percentage of Calgarians who commute by car, truck or van

25.1 – Average commute time in minutes, each way, in Alberta

25.6 – Average commute time in minutes, each way, in Edmonton

27 – Average commute time in minutes, each way, in Calgary

32.8 – Average commute time in minutes, each way, in Toronto (the longest in Canada)